Would you like to spend an evening gathering past memories with one of Liverpool's greatest ever goalkeepers? hosted by comedian Bill Woodland

If you are looking for a fun night out then you should book a ticket for this show! Comedian Bill Woodland is hilarious and provides a fantastic stand up comedy set.

Bruce Grobbellar is one of the best talkers on the circuit!

A Zimbabwean who played his way into Liverpudlian hearts, Bruce Grobbelaar played an integral part in Liverpool's successful side of the 80s. Renowned for his acrobatic saves, he goes down as one of the greatest ever goalkeepers to represent the Reds.

Grobbelaar made 628 appearances for LFC in a very successful period for the Club, as the Red's most decorated goalkeeper; winning six First Division titles, three FA Cups and three League Cups - as well as his famous 'wobbly-legged' penalty heroics that lead to Liverpool winning the 1984 European Cup.

Meet the man himself and reminisce with the goalkeeping icon as he reveals all on his time with the Club.

All tickets include the stand up comedy show, memorabilia auction, games with prizes, autograph and photo opportunities.

Dress Code: Smart casual, no track suits, no hoodies
No children under the age of 14, under 18's must be accompanied by an adult
Tickets are non-refundable
Ticket must be presented on arrival

Tweet
Sponsor of "An Evening with Bruce Grobbelaar" Centrally located in the town's bustling Castle Quay development. For all property enquiries or to arrange a valuation please call Martin & Co Banbury on 01295 701773. 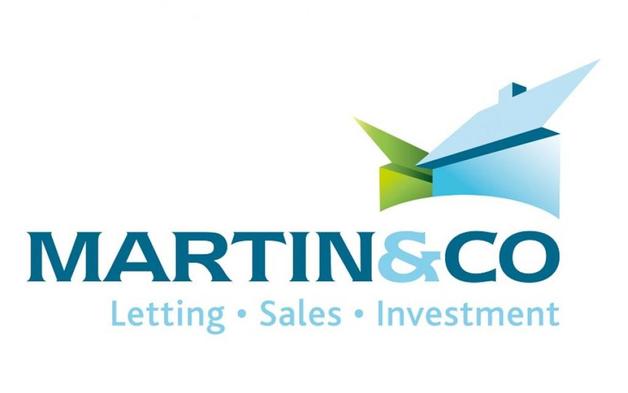 We are the leading installer of the award-winning Loftzone Storefloor Raised Loft Boarding in the UK Book a free quote today! enquiries@instaloft.co.uk 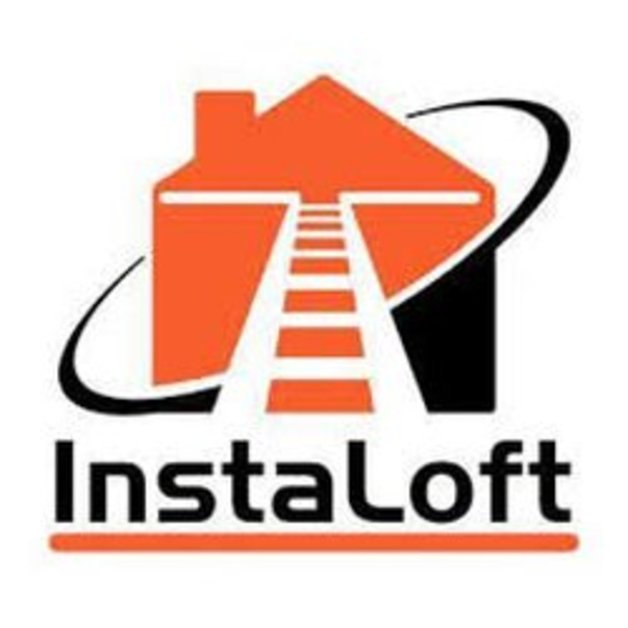 About the organizer
Concept Events